The KABBALAH ME Team 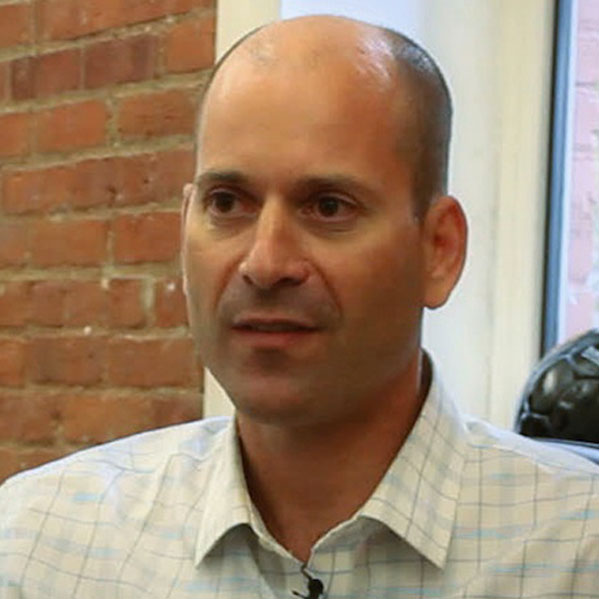 Steven Bram has been the Chief Operating Officer and Managing Member of New York based Bombo Sports & Entertainment, LLC since its founding in 1999.

He has produced over 50 sports films for television, DVD and digital release.

Steven has studied Torah and Kabbalah for over 5 years and sits on the board of the Aish Center in New York City as well as the development and finance committees at Rodeph Sholom School. 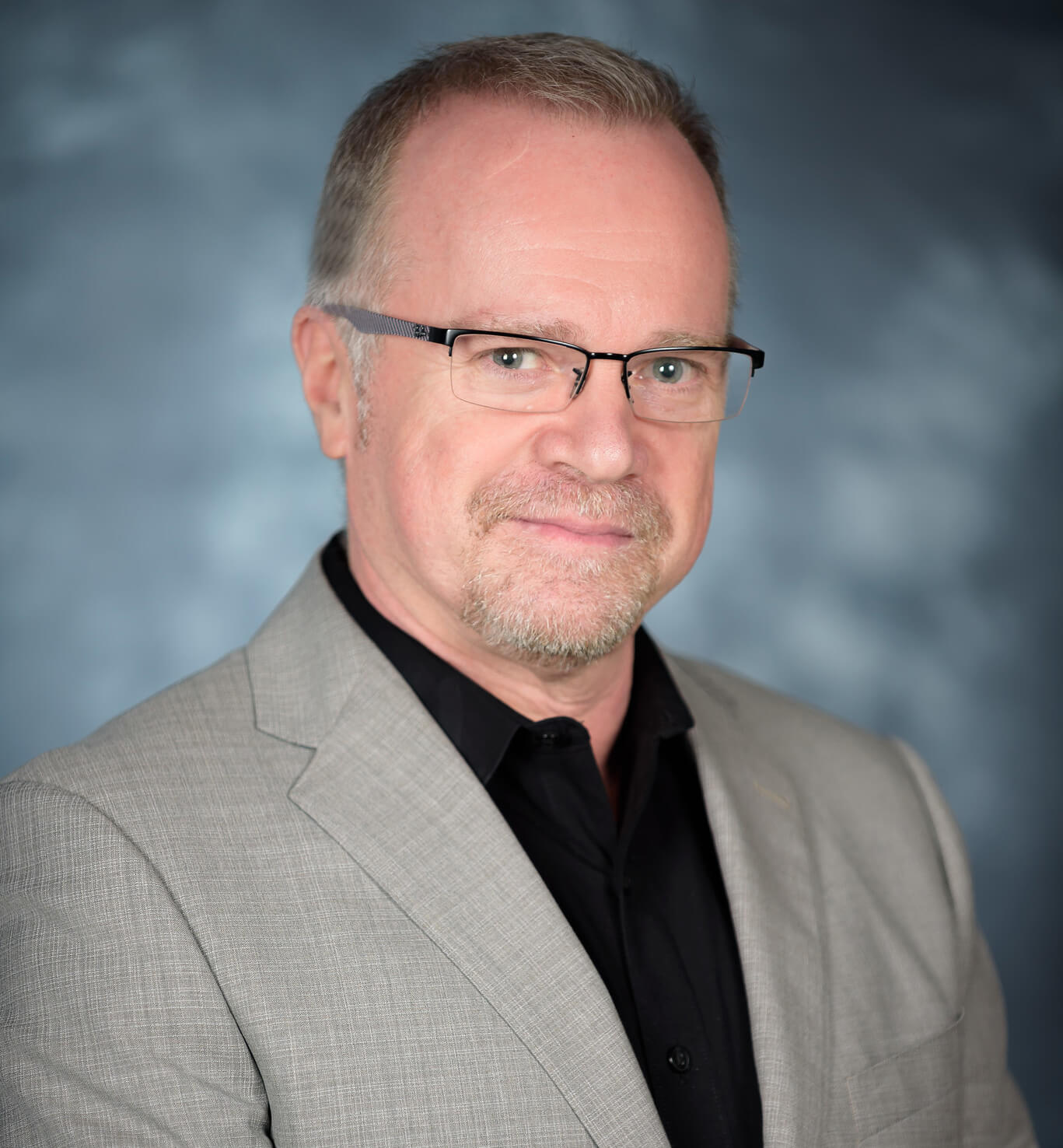 Neco Turkienicz is an internationally accomplished director and editor, living and working in Westchester NY.

Neco has worked for more than 20 years as a freelance TV Director and Senior Video Editor in broadcast and cable television in the US, Israel and Brazil. He directed and edited several documentary films in Israel and the US and served as Creative Director in two major animation companies in NYC, being responsible for hundreds of promos, commercials and trailers for major ad agencies in the US and Europe.

He has started studying Kabbalah a few years ago and sees his work as editor in KABBALAH ME as a transformational and growing experience. 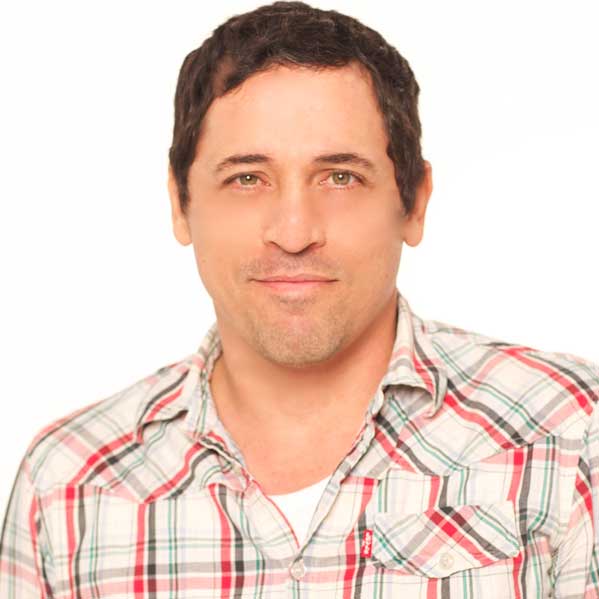 Judah Lazarus is a music video director for Sony Records and Universal Music Group, directing the videos: Problems by AZ, Hood by Reakwon of the Wu Tang Clan and Shut up by Trick Daddy.

As an actor Judah played Danny Balant in the short film Thousand, directed by notable screenwriter Henry Bean (Enemy of the State, Internal Affairs) and opposite Tim Robbins in Noise. 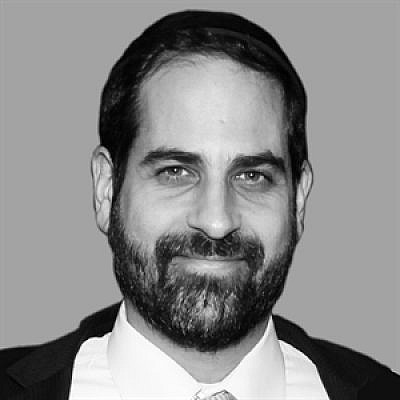 Rabbi Adam Jacobs is the Managing Director of the Aish Center in Manhattan. He was born and raised in New York and has lived in Boston and Jerusalem, where he received his rabbinic ordination.

He completed his B.A. in music from Brandeis University and has a Masters of Jazz Performance from the New England Conservatory. He is a blogger for the Huffington Post’s religion section and has a penchant for writing and teaching about the uplifting and mystical teachings of the Jewish tradition.

Rabbi Jacobs now lives in “the burbs” with his wife Penina and their five children. 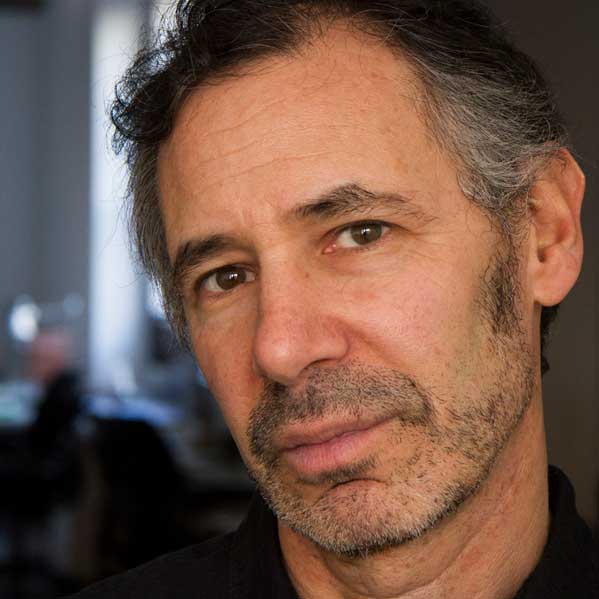 Adam Zucker is an award-winning documentary filmmaker and editor. His previous film Greensboro: Closer to the Truth premiered at SXSW, was the closing night film at the Full Frame Film Festival and went on to play at over 35 festivals in the U.S. and abroad. It received the Audience Award for Best Feature at the Rome International Film Festival and Best Documentary at the Dead Center Film Festival. The film has also been shown at dozens of universities and educational settings, including the United Nations. The nationally focused Audience Engagement effort, The Closer to the Truth Project, utilized the film in varied communities across the U.S.

Adam was director, writer and co-producer of episodes of the three-part series Free to Dance, chronicling African-American contributions to modern dance. The Emmy-winning series aired on PBS. Previously Adam made 16mm experimental films which have shown nationally, including a one-person screening at the Museum of Modern Art, New York. He has received grants from the Sundance Documentary Fund, Jerome Foundation, New York State Council on the Arts, Foundation for Jewish Culture, Taube Foundation for Jewish Life and Culture and the Southern Humanities Media Fund among many others. 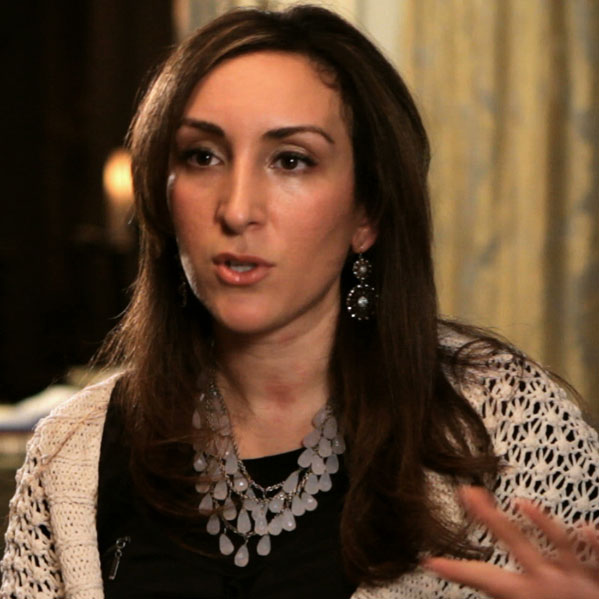 She moved on to CNN and worked with Anderson Cooper and at NBC’s local morning talk show in Florida where she completed her Broadcast Journalism degree at FIU. She also produced educational videos for The Kabbalah Center.

Rina is a serious student of Kabbalah for over 15 years. She has the privilege of learning directly from many of the Kabbalah teachers that are featured in Kabbalah Me, whom she has personal connections to.

Her role as a teacher and a producer on KABBALAH ME is a dream come true. 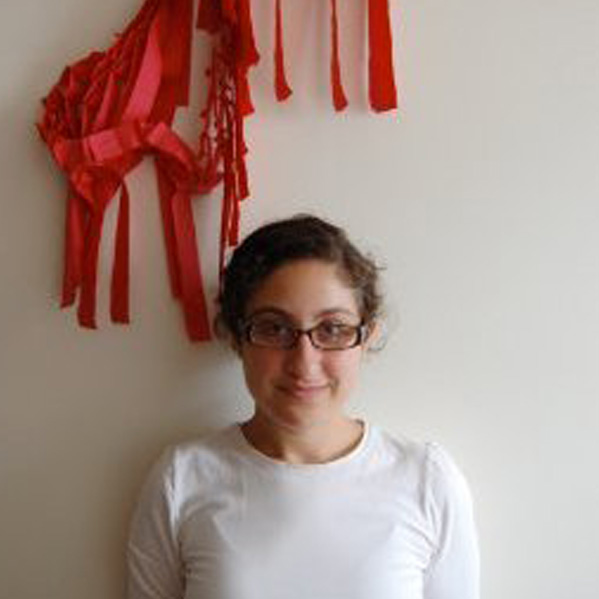 Ilana has her Bachelor of Fine Arts degree in Filmmaking from SUNY Purchase Conservatory of Theater Arts and Film, with a concentration in documentary. In 2010-2011 she held an artist residency at the Drisha Institute for Jewish Education in New York City for her Chassidic-inspired video art, culminating in a group exhibition that was reviewed by The Jewish Press.

Ilana was awarded the Bertha Anolic Fine Arts Award, for her experimental short Bayit-Dirah which allowed her to self-produce her next documentary Mayim, Kinneret and I, shot in Tiberias, Israel, currently in post-production.

Ilana’s Kabbalah study comes in the form of Chabad Chassidus, having studied at The Mayanot Institute in Jerusalem and Machon Chana in Crown Heights, Brooklyn, where she currently resides with her husband and daughter.

Also an experienced shooter and editor, Ilana has produced video projects for some of the most well-known personages and organizations in the Jewish world today.
Copyright © 2020 KABBALAH ME
Proudly Designed by SunCoast Web Studio
Top